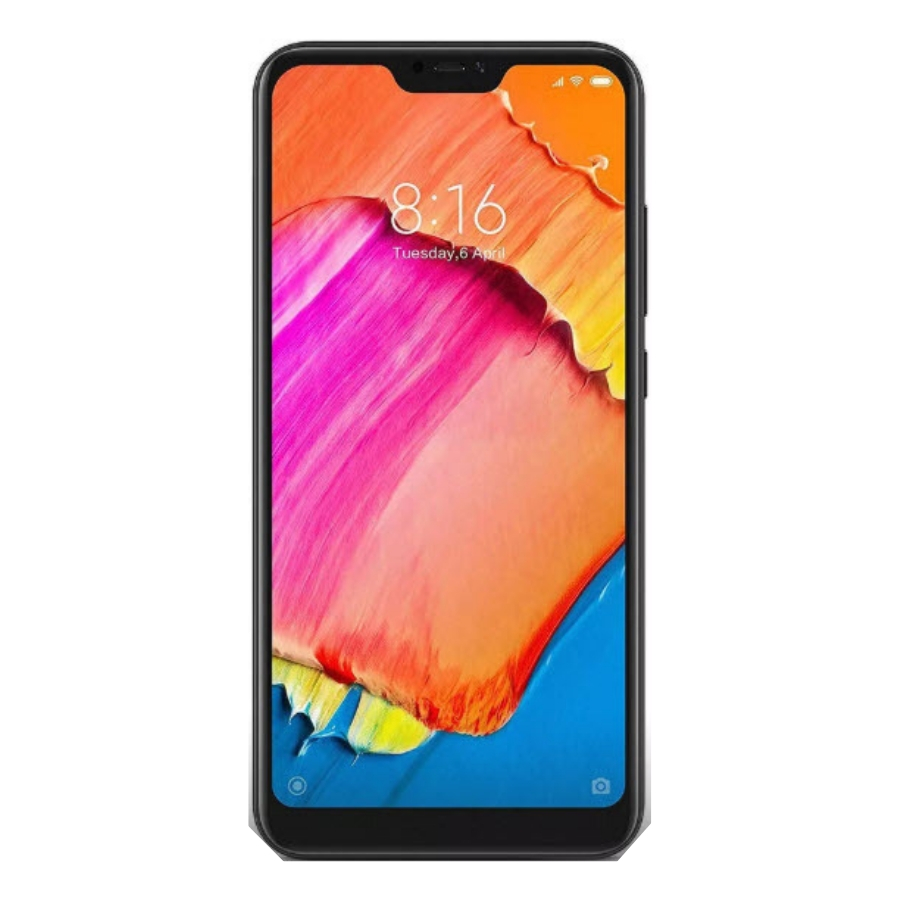 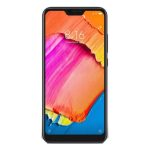 On 2018’s February Xiaomi have released a low budget android smartphone called Xiaomi Redmi Note 5 Pro which was one of the best success of Xiaomi till now. Now on September Xiaomi is going to release its new version Xiaomi Redmi Note 6 Pro.

The Xiaomi Redmi Note 6 Pro has a giant 6.26 inches display which is an IPS LCD capacitive touchscreen. The display resolution of the device is 1080 x 2280 pixels with aspect ratio of 19:9 ratio and pixel density of ~403 ppi. The new feature on this device is the notch. Yes! This device has a nice looking notch on the top o0f the display.  Xiaomi has used corning gorilla glass for the protection of front glass.

The all new Xiaomi Redmi Note 6 Pro is powered by Qualcomm SDM636 Snapdragon 636 and Adreno 509 GPU. The processor that Xiaomi used on that device is an Octa-core 1.8 GHz Kryo 260 processor. So we can expect that this device will perform better in terms of its price range and specifications.

Thank GOD the device still remains the 3.5 mm audio output jack. Xiaomi Redmi Note 6 Pro doesn’t have any USB type C port, it has microUSB 2.0 port. As usual the fingerprint sensor is located art the back.