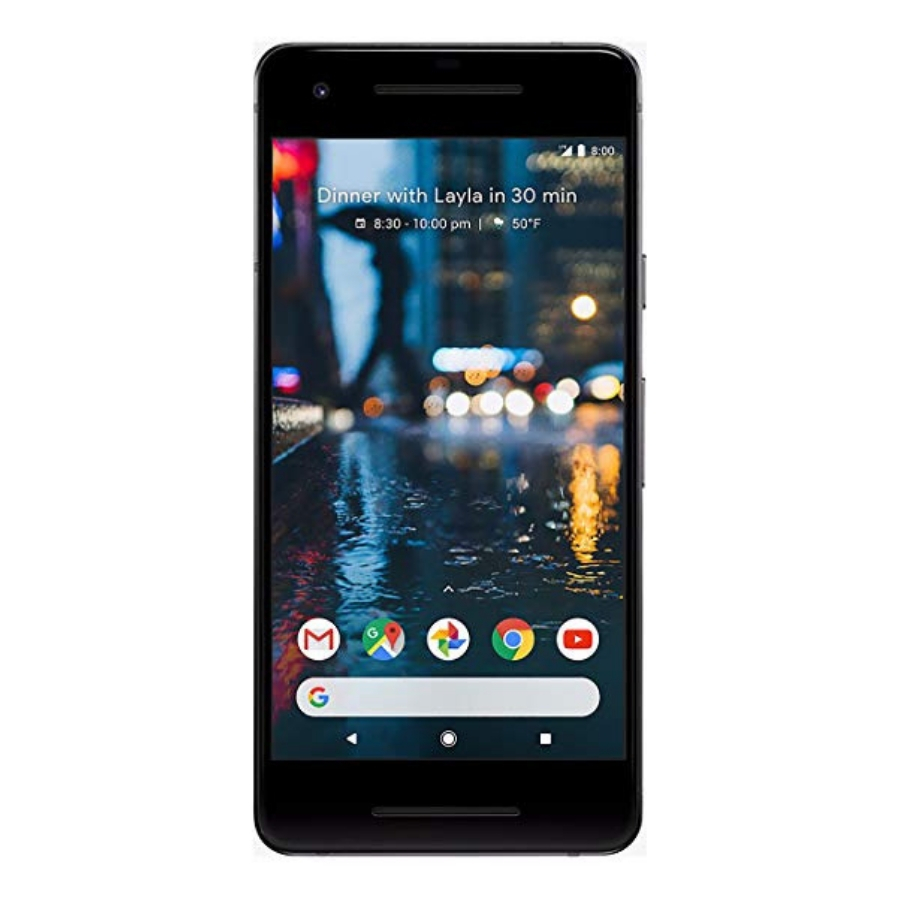 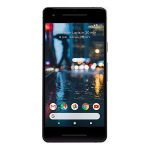 Remember the mighty Google pixel series? The pixel series is back to enlarge their predecessor’s success. This Pixel 2 is the king of smartphones so to say! In spite of being smaller than pixel XL in size, it is faster than the previous two members of pixel series, as it has an Octa-core processor to drive it! This stunning handset is rocking with Qualcomm MSM8998 Snapdragon 835 and 4 GB of ram and 64/128 GB internal storage! An AMOLED display with a resolution of 1080×1920 pixel and 441 PPI has made it more amazing! The display size is somewhat average being 5.0 inches of this beauty. But the battery MAY disappoint you as it only has a capacity of 2700 mAh. They could go a bit further with the battery. Now coming down to the camera, it has got two of them as most of the smartphones found out there. One is 12.megapixelel rear mounted camera and other one is 8 mega pixel of front facing selfie shooter. Lastly, a rear mounted fingerprint sensor can be found just under the camera.