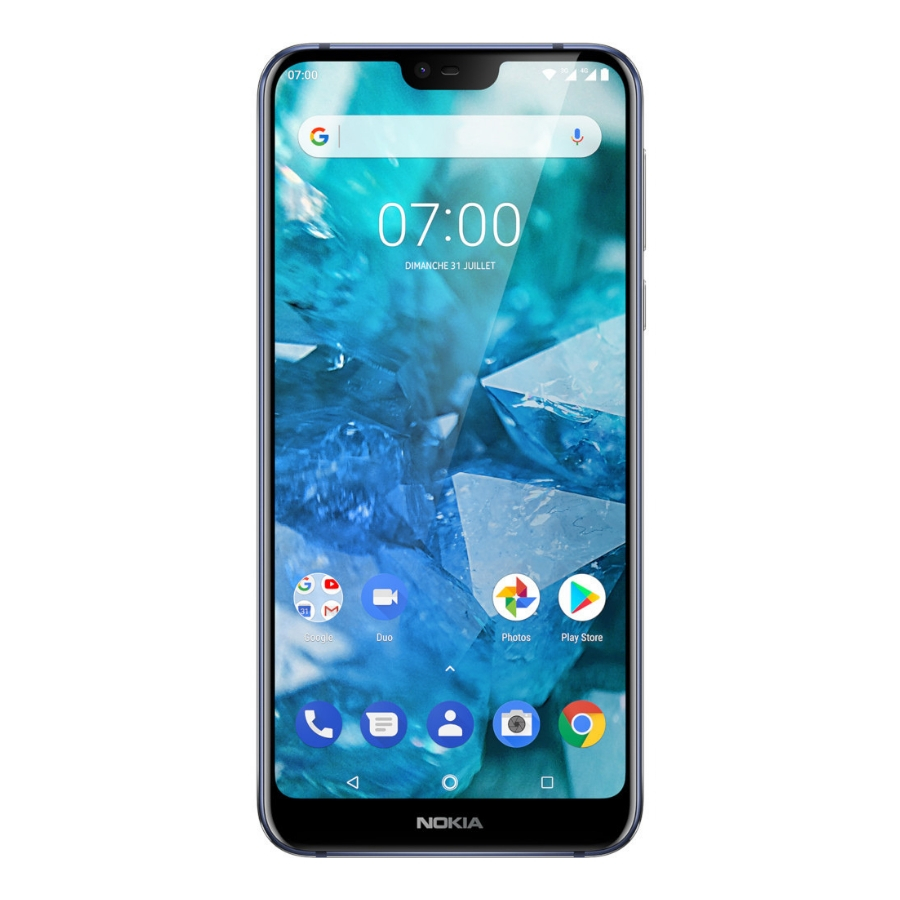 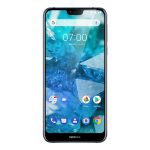 For the last few years Nokia is trying to regain their position of the smartphone market. Once there was a time when Nokia used to be the king of mobile market. Now days have been changed. For regain its place on the smartphone market, Nokia is releasing some exciting smartphones one after another randomly. At October 2018, Nokia has announced to release their newest mid-range android smartphone Nokia 7.1. This Nokia 7.1 is the third generation variant of the Nokia 7 series. Before this Nokia 7.1, Nokia have released Nokia 7 and Nokia 7 plus. The Nokia 7 plus was a big success for Nokia. Let’s have a small discussion on how great the Nokia 7.1 is!