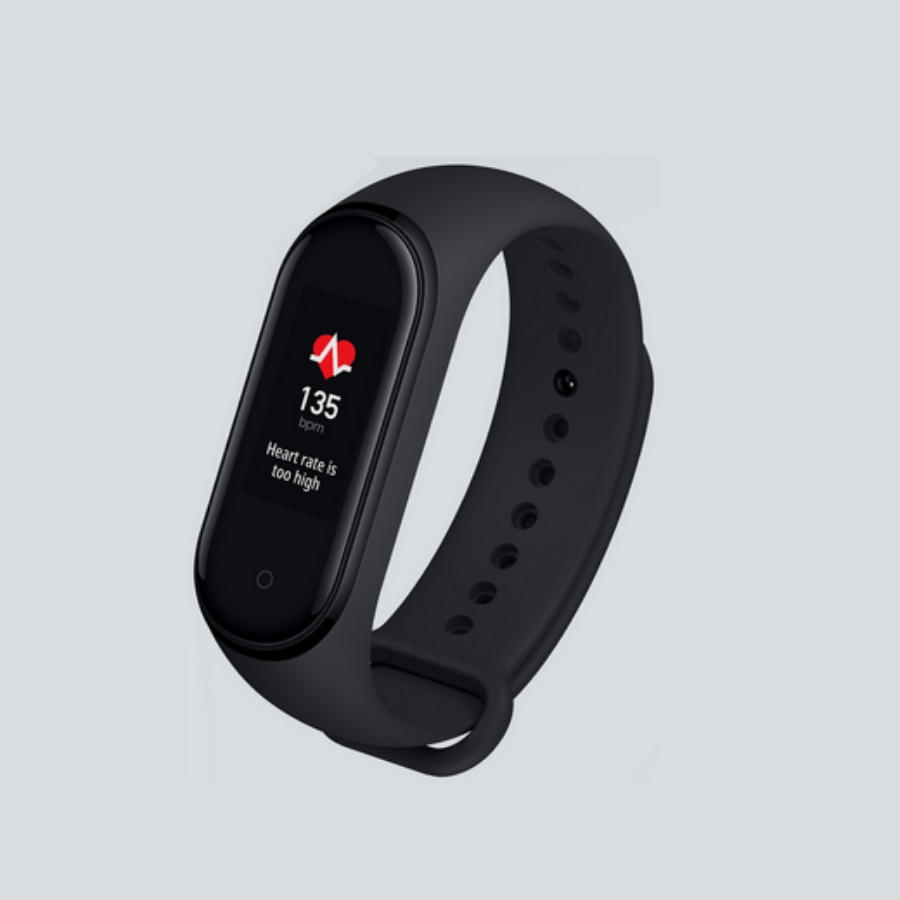 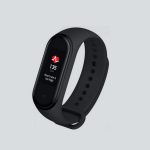 We will notify you as soon as the phone is on sale/available.
Expected Price
TK.3,500

Xiaomi officially didn’t announce anything about the Xiaomi Mi Band 5. As Xiaomi’s Mi band series is one of the most popular fitness trackers, Mi fans are waiting eagerly for the new band 5.  As the release date is coming closer, we are hearing a lot of rumors about the new mi band. There are also seeing some leaks from authentic sources & popular tech journals about the fitness tracker.

From the most authentic source, we knew that Mi Band 5 would have a bigger display than the Mi Band 4. Mi Band had a 0.95 inch display, and Mi Band 5 will have an AMOLED display of 1.2 inch. It will come with better design and battery backup. We also heard about a massive hardware upgrade on the new band 5 back in January.

There will be some new cool tracking features on the Mi Band 5 such as blood oxygen and menstrual cycle tracking.

So these are rumors so far we heard about the Xiaomi Mi Band 5. This fitness tracker will be launched at the end of June or the first week of July. Due to the Covid-19 situation, it could be late as well.

Whatever the release date is, we hope Xiaomi will surprise us with a superb feature-rich fitness tracker like always.